Here are pictures from the 2014 photo gallery of the conference with Eric Dollard. 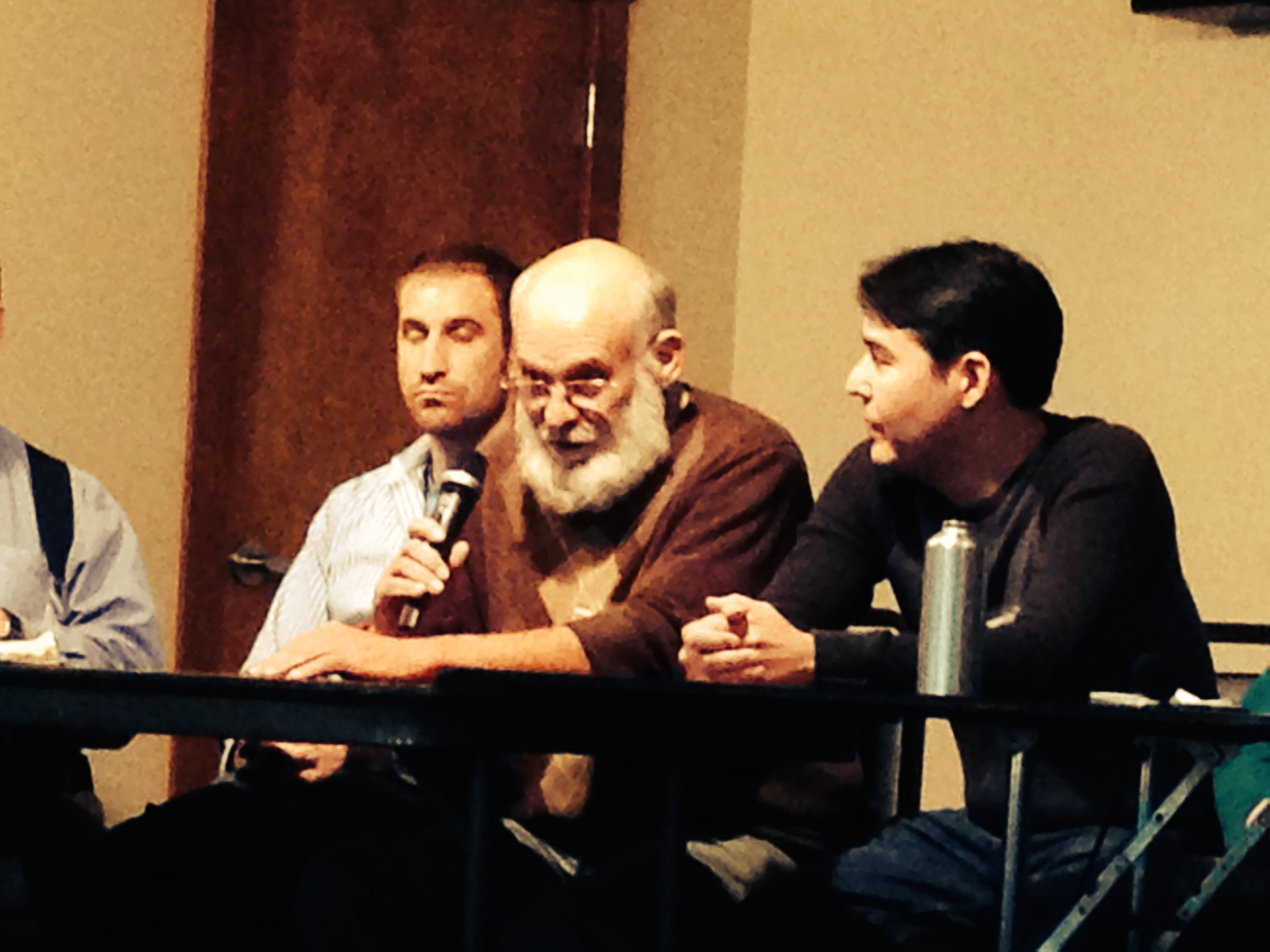 A van full of “glom” donated to Eric Dollard by Mark McKay. Glom is slang for free stuff. This is right before the conference when Eric’s friend Steve, the director of EPD Laboratories drove up to haul this stuff back down to the lab. 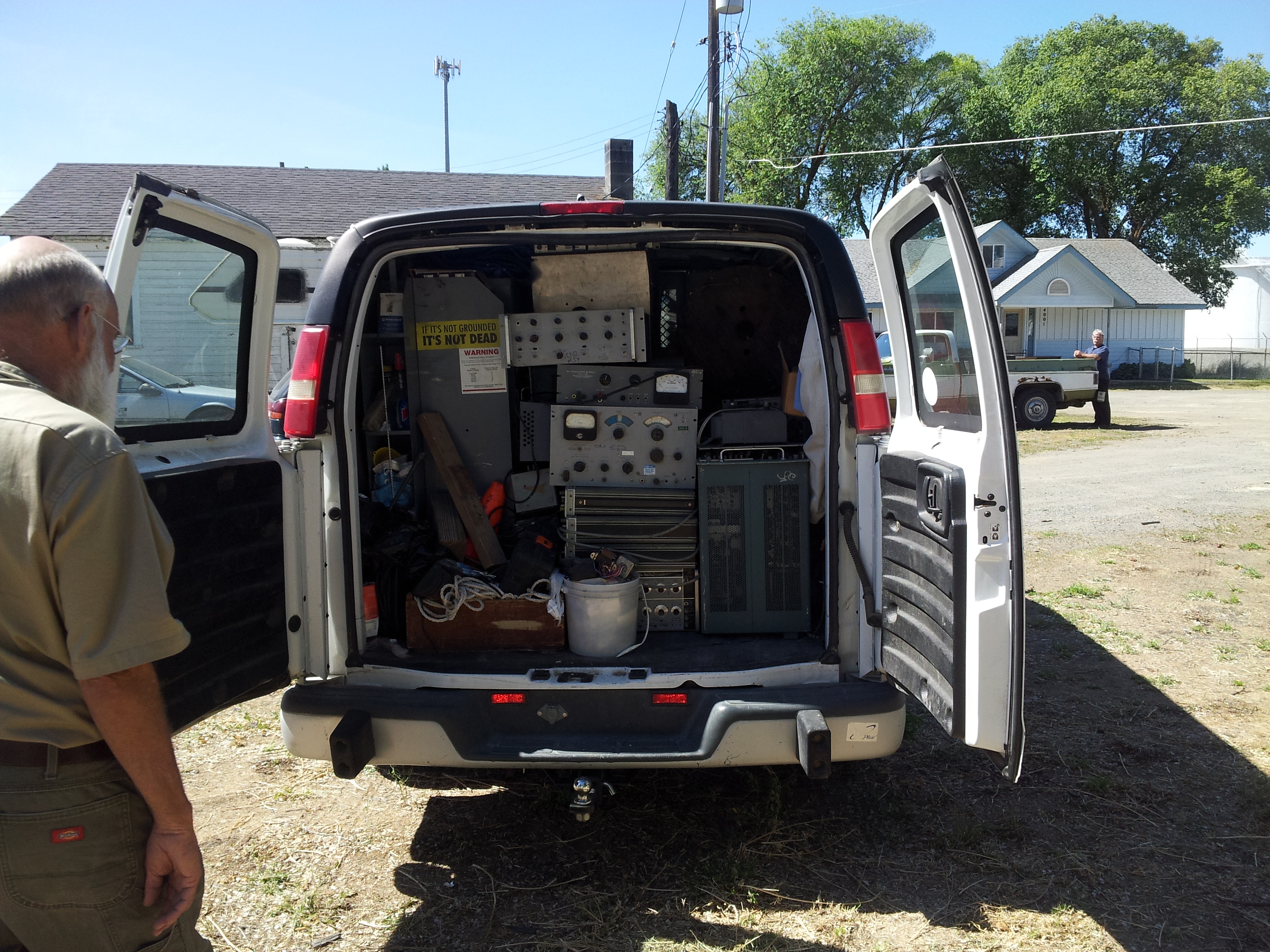 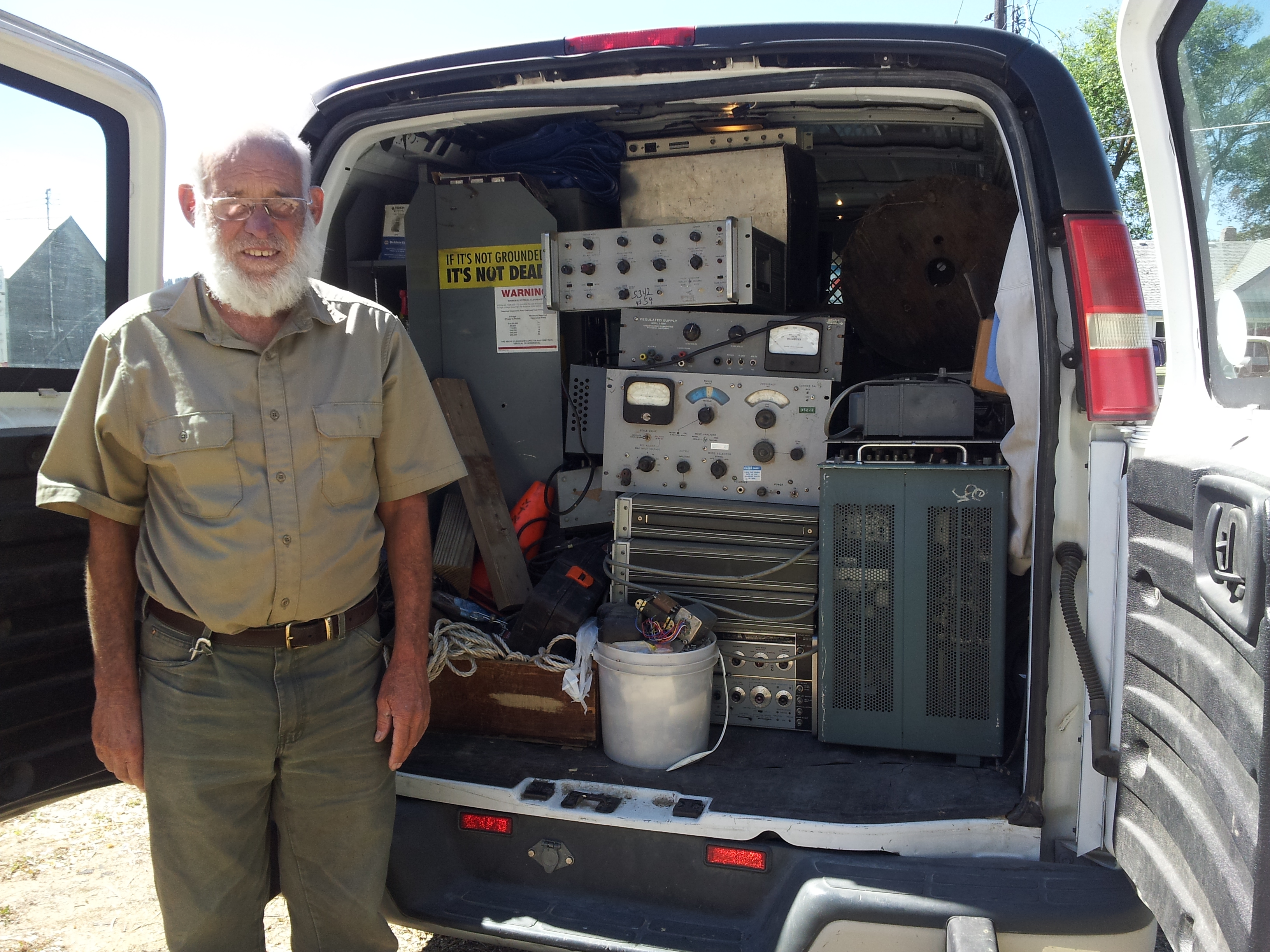 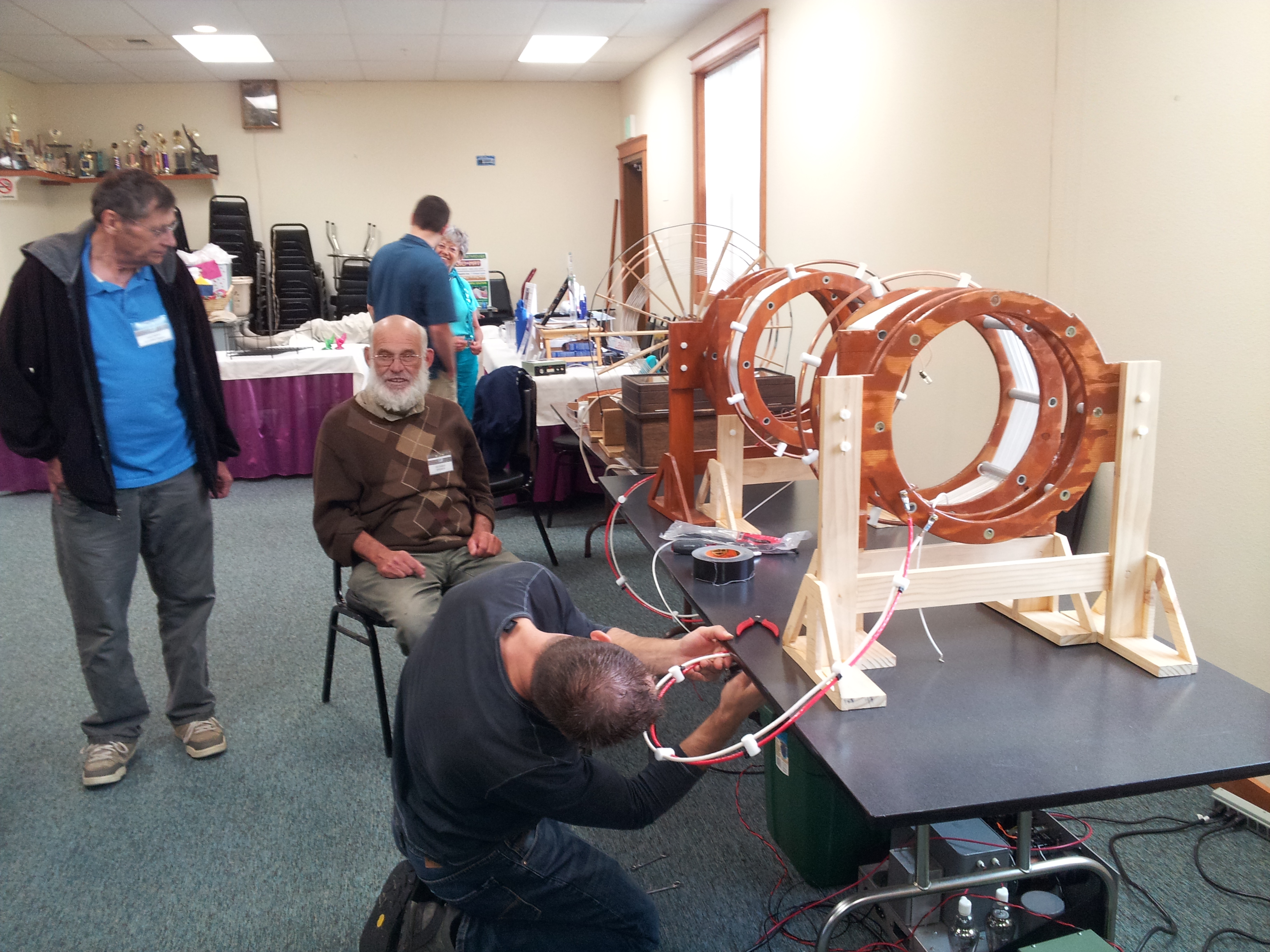 Eric Dollard and the legendary William Lyne having a conversation at the entrance of the presentation room. 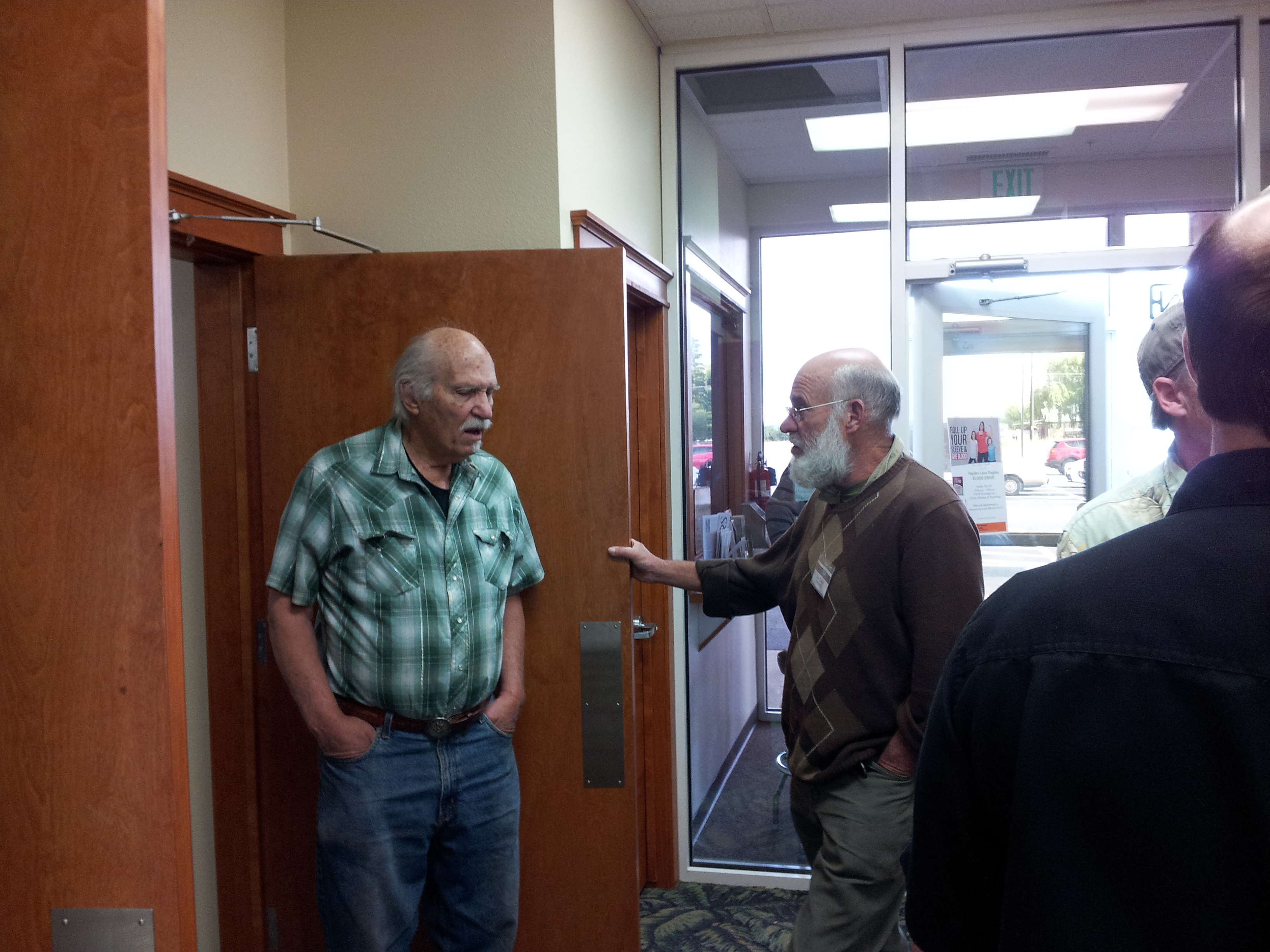 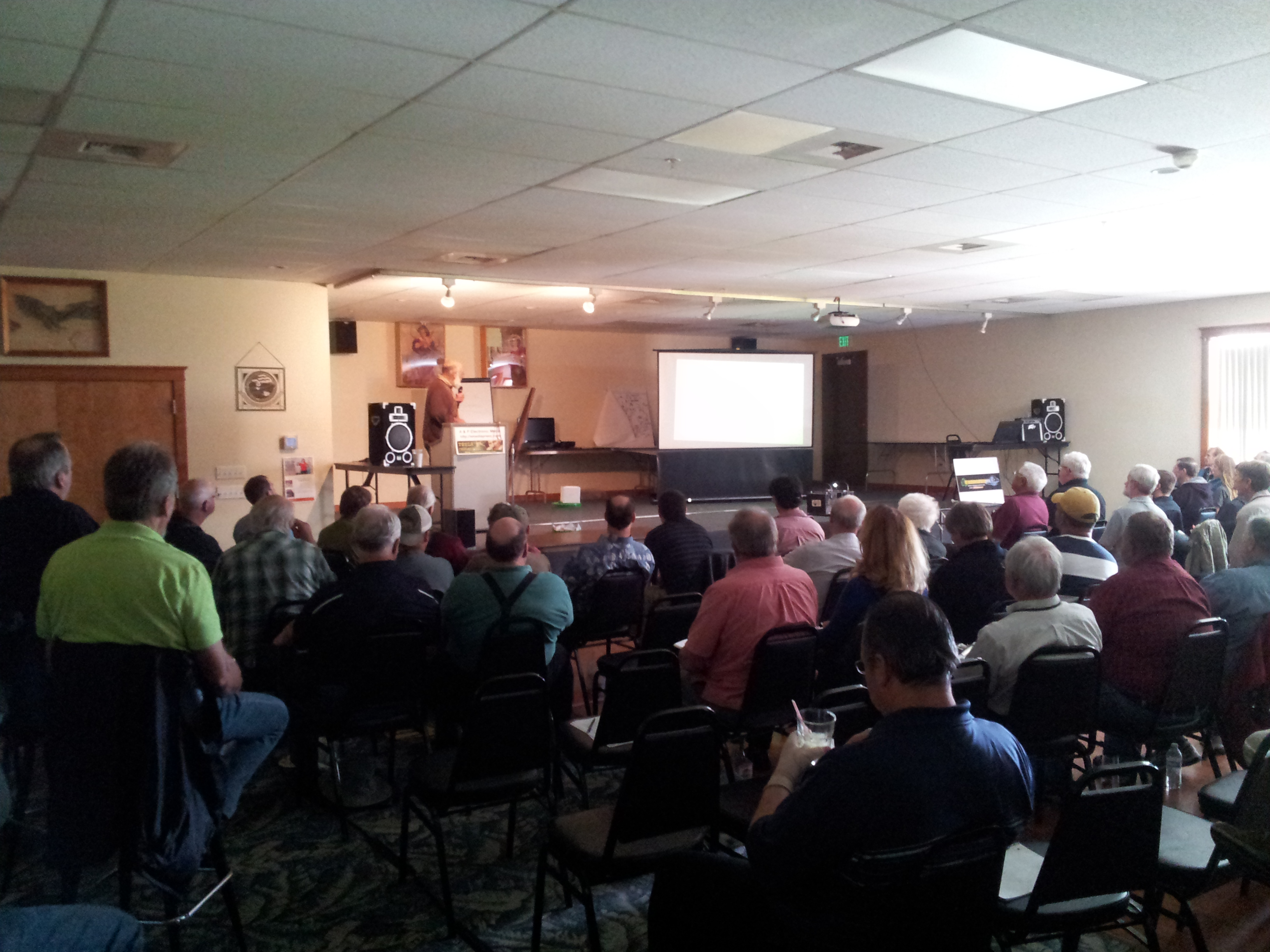 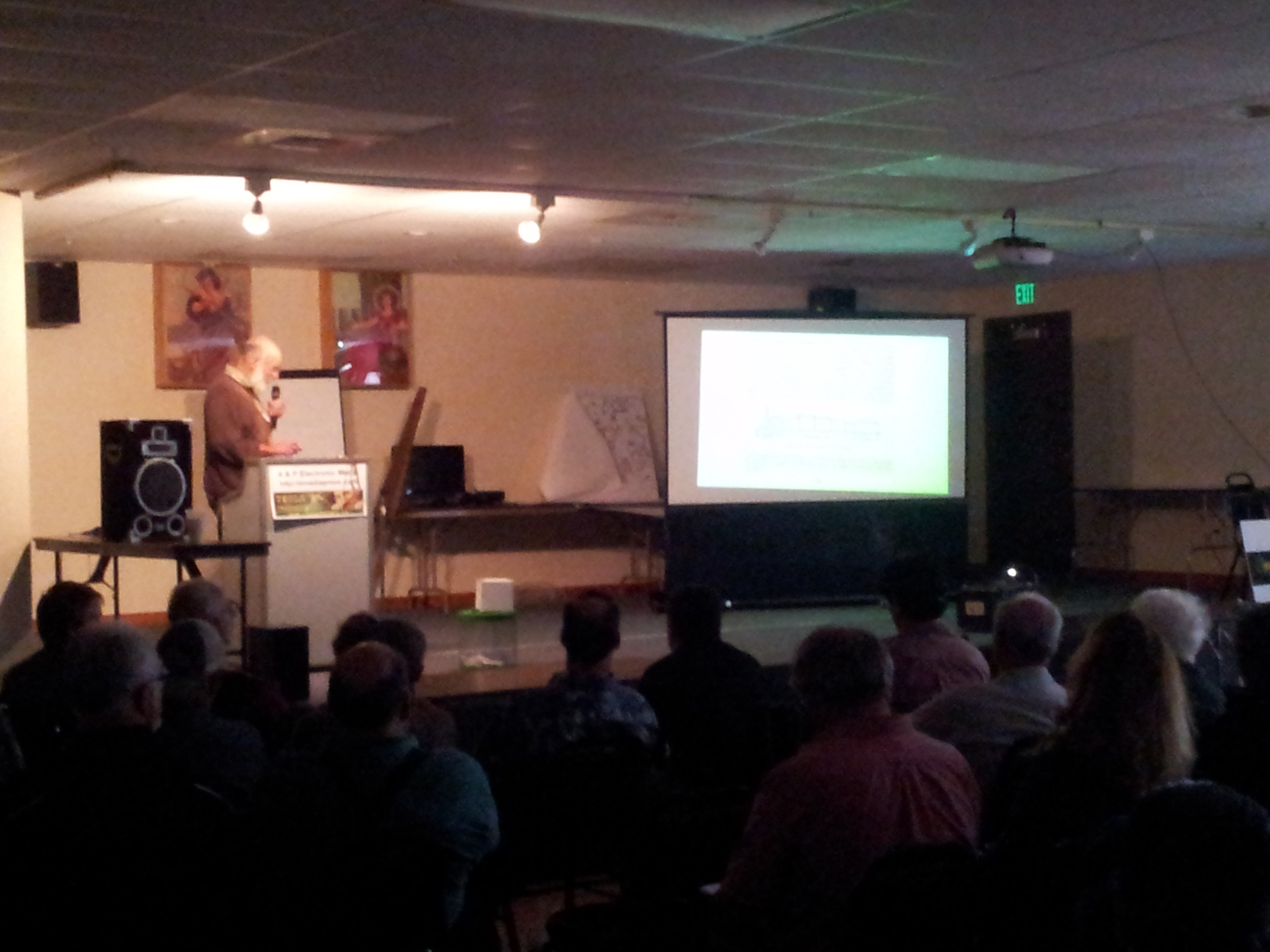 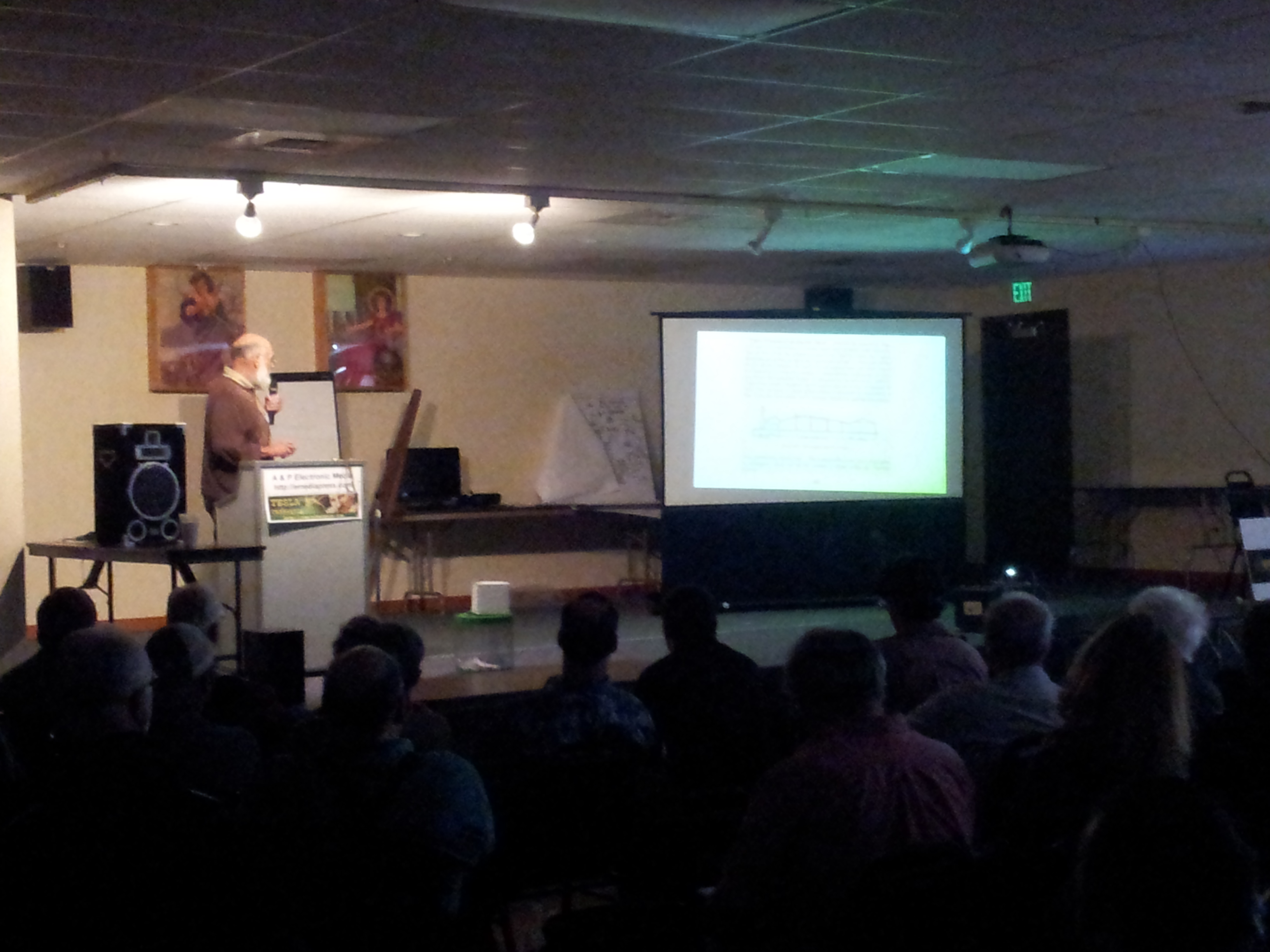 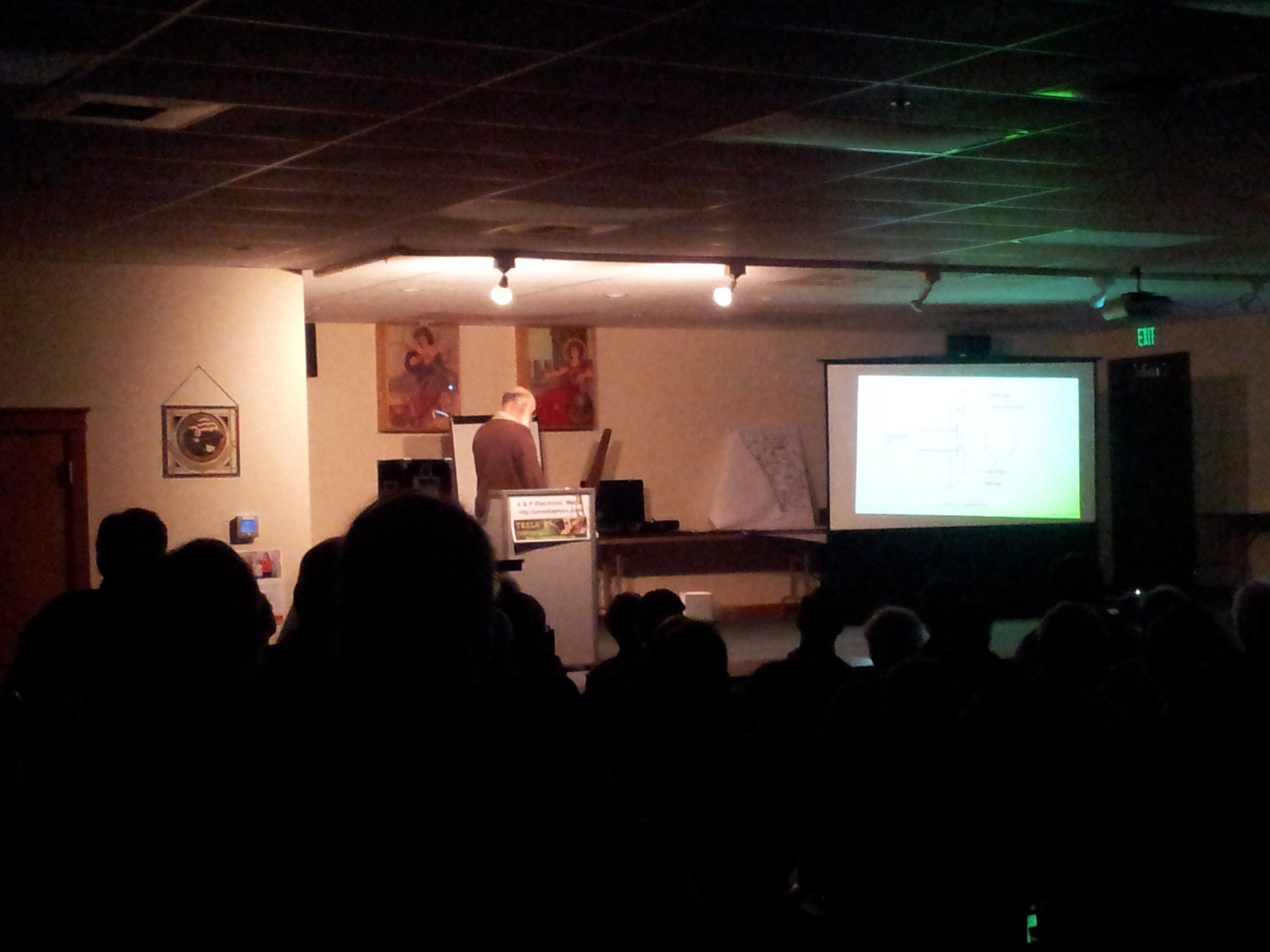 Hanging out after hours – from left to right – Aaron Murakami (me), Paul Babcock, Jim Murray and Eric Dollard. 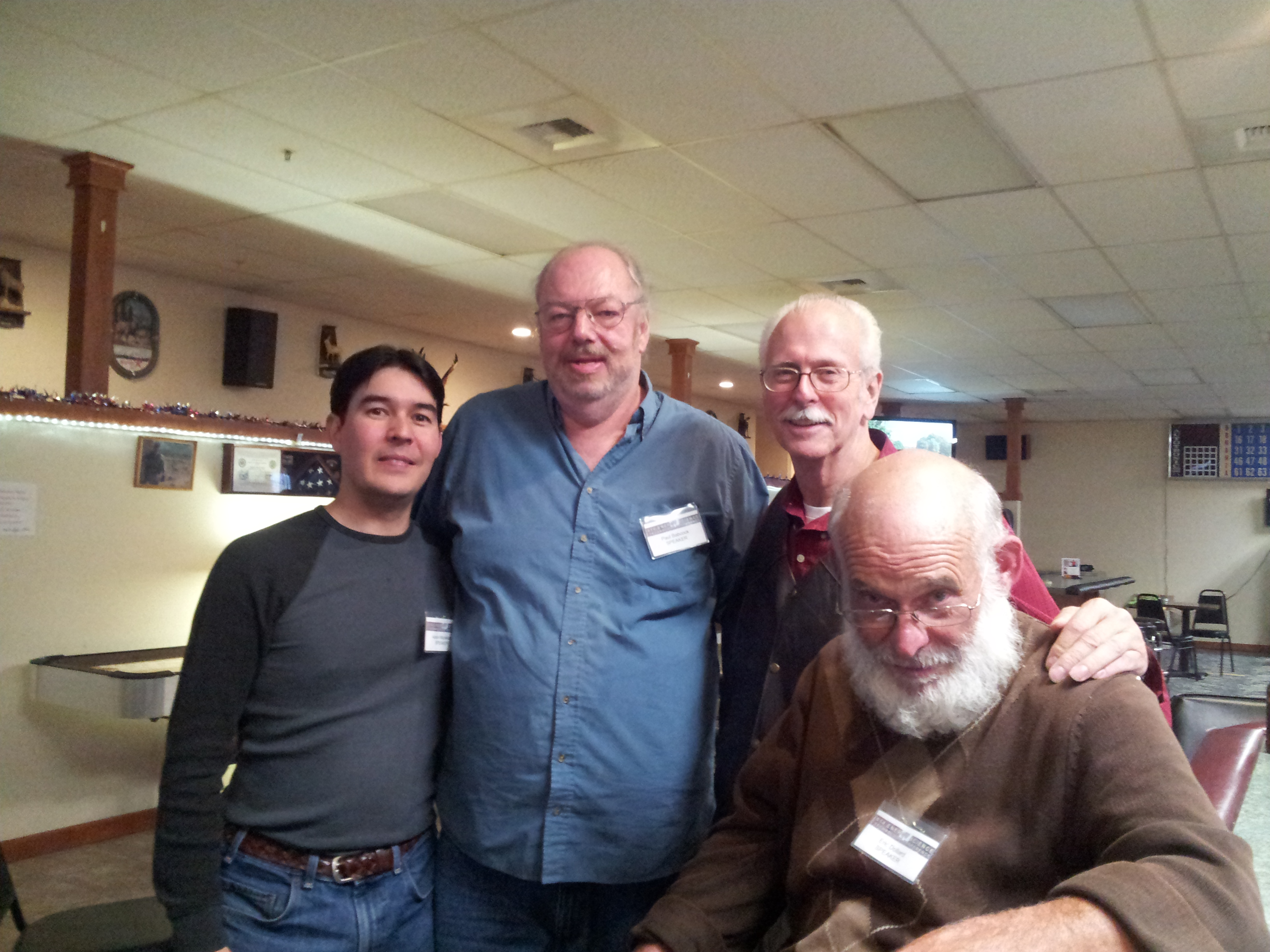 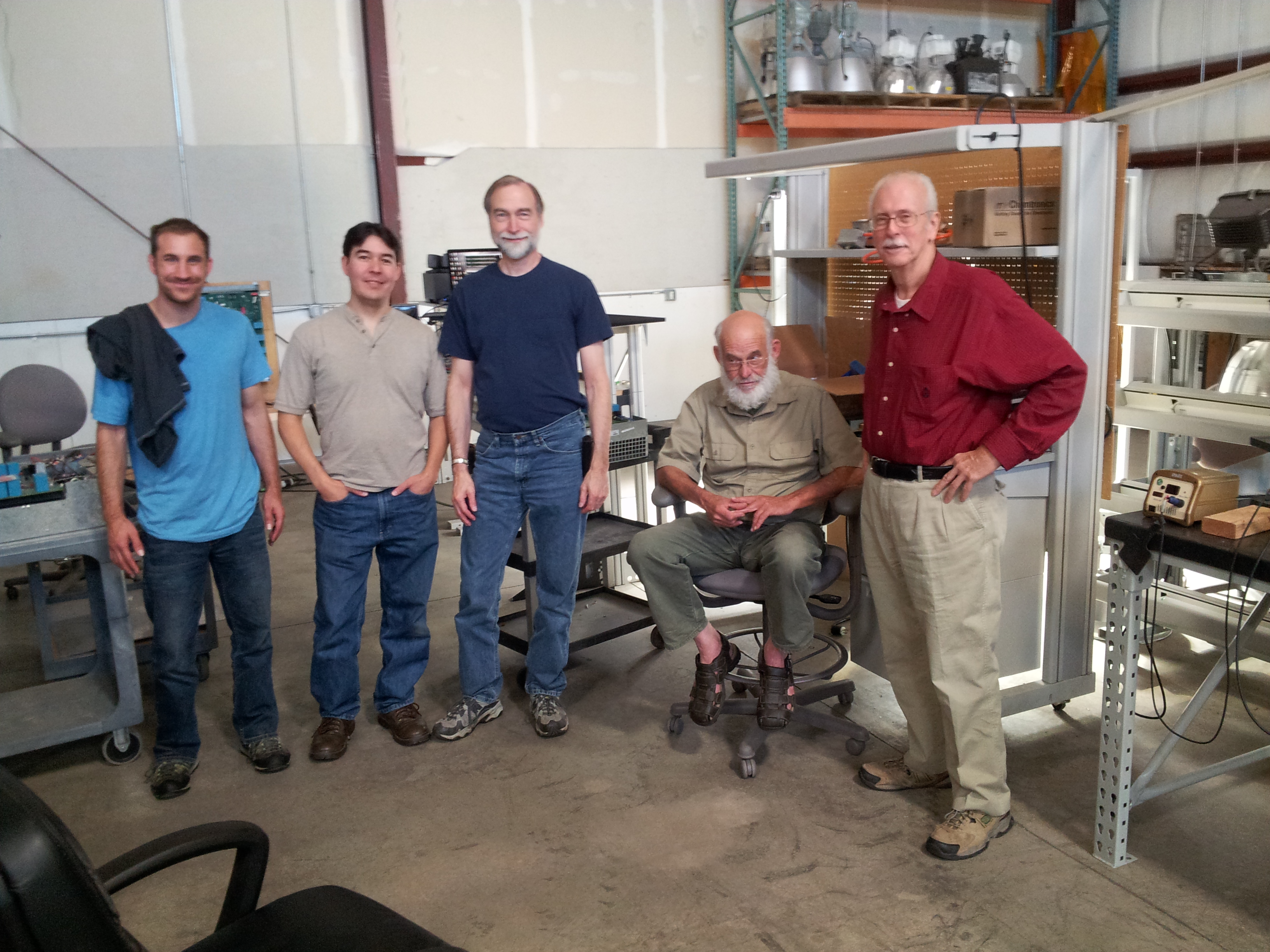 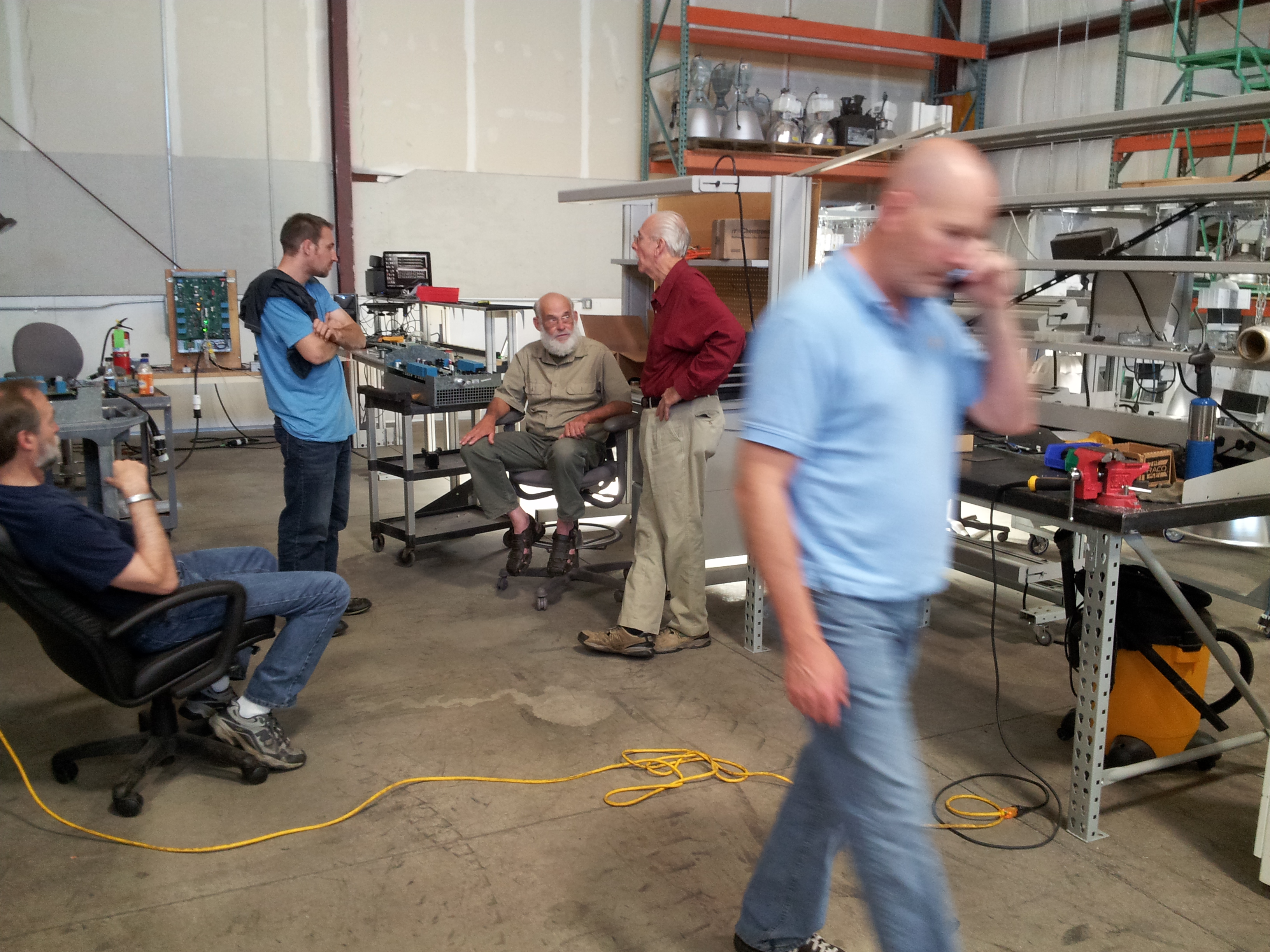 Eric Dollard looking at the photographs he signed for supporters of the Indiegogo campaign that raised money for the Advanced Seismic Warning System. 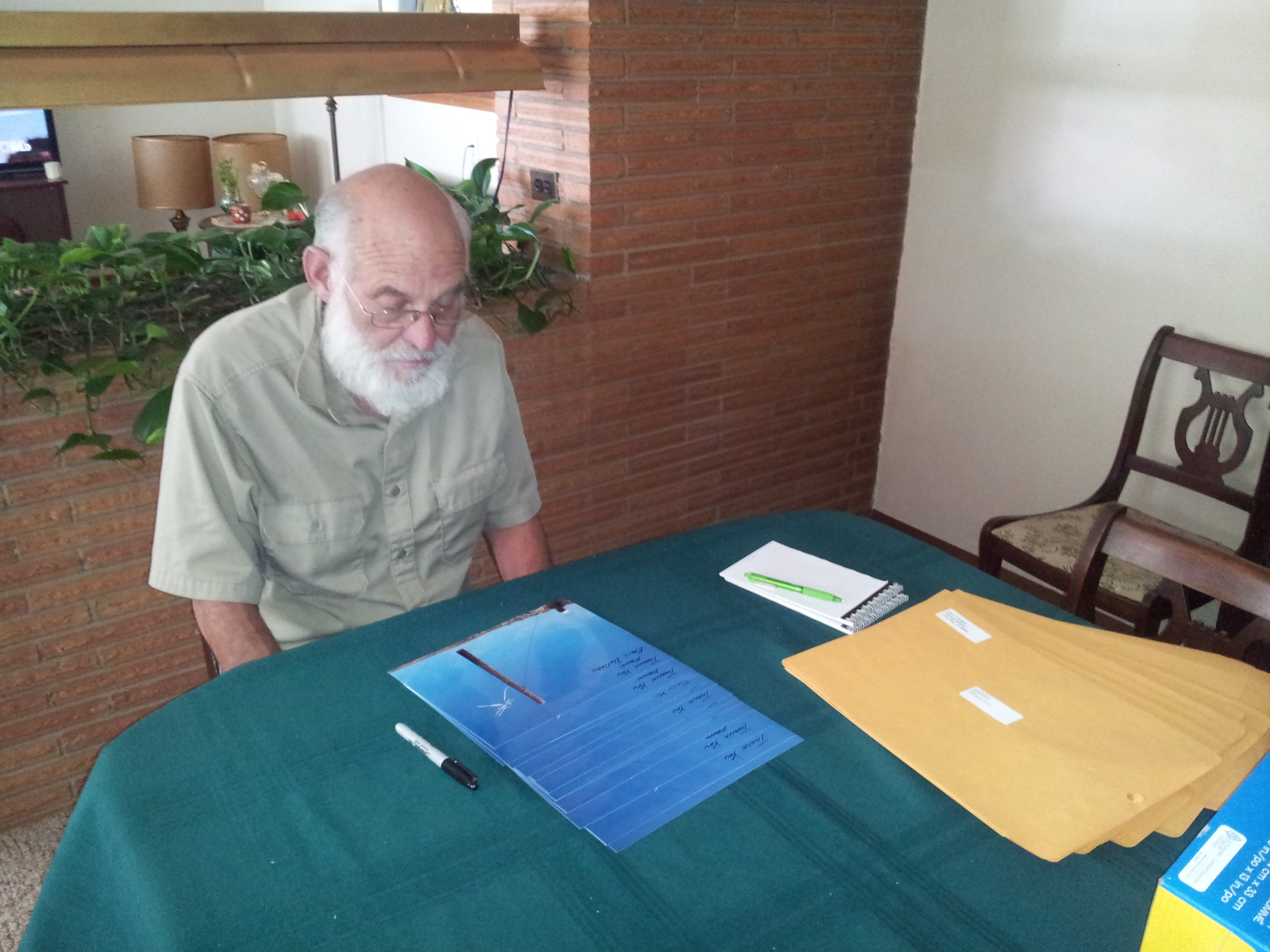 Another photo of Eric sitting next to John Polakowski’s Cosmic Induction Generator. 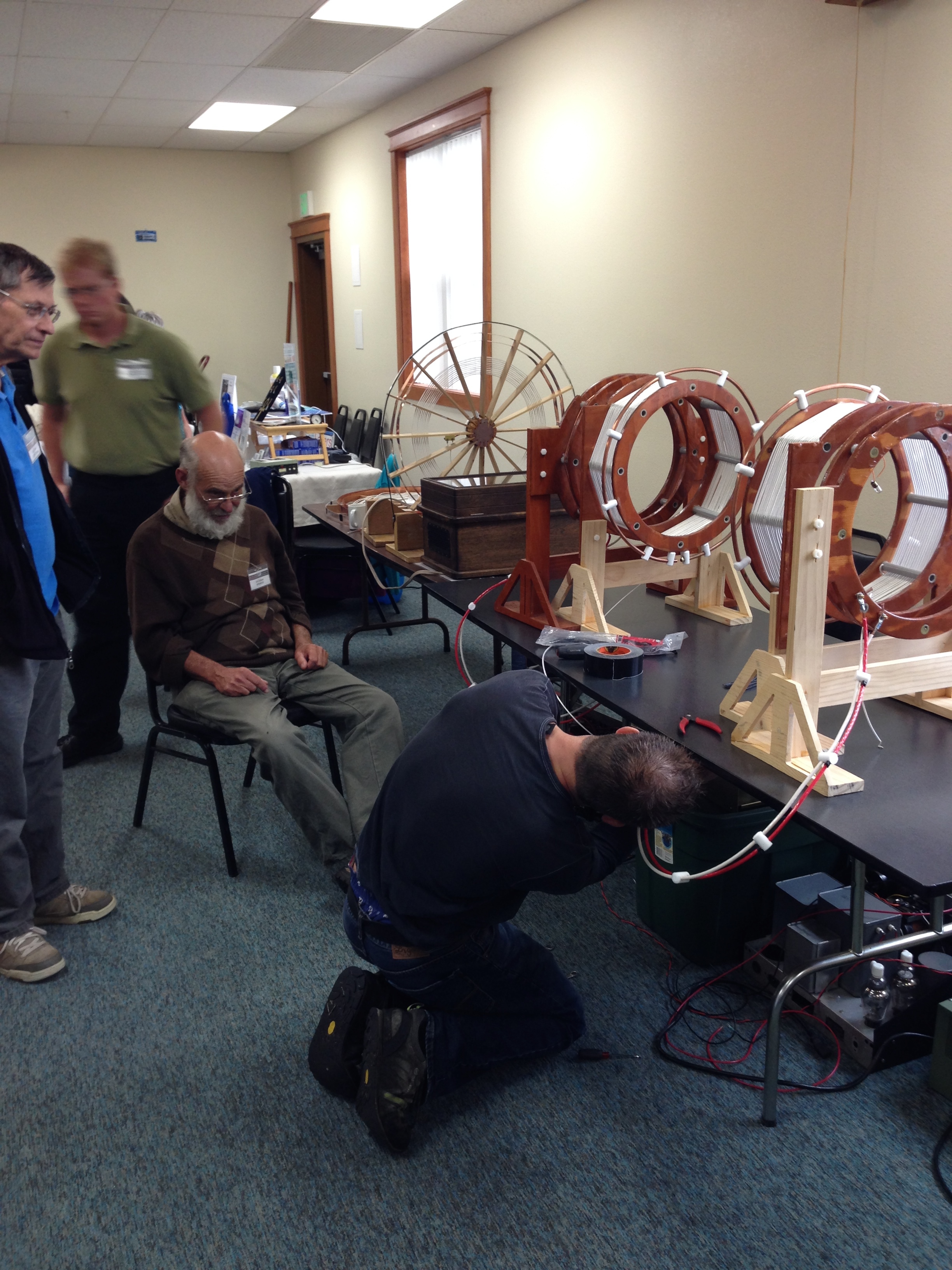 Standing next the legend himself. 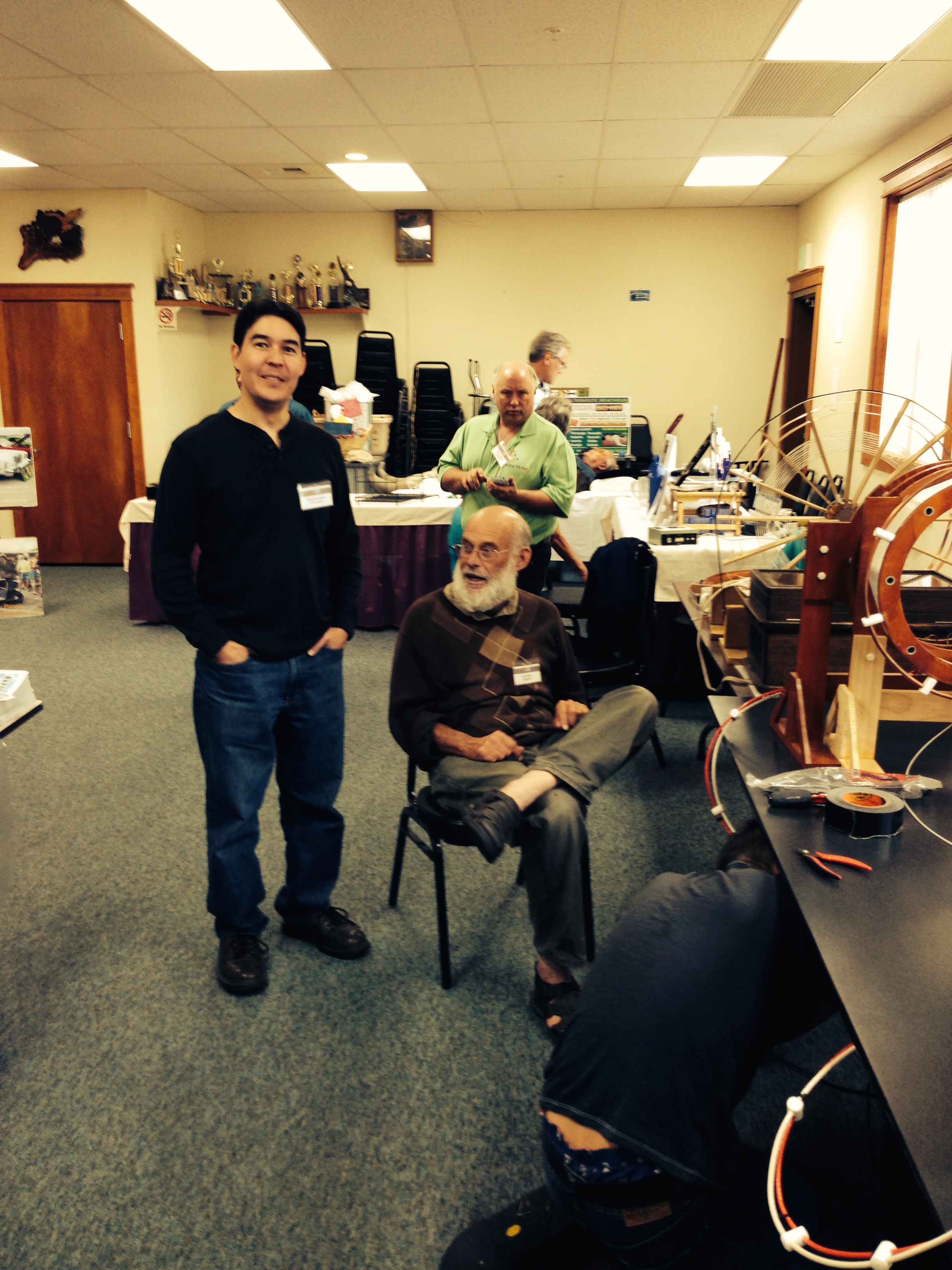 This Sliding Bar can be switched on or off in theme options, and can take any widget you throw at it or even fill it with your custom HTML Code. Its perfect for grabbing the attention of your viewers. Choose between 1, 2, 3 or 4 columns, set the background color, widget divider color, activate transparency, a top border or fully disable it on desktop and mobile.
Go to Top